TREB Market Watch, October 2015 — Are Mortgage Rates on the Rise?

Are Mortgage Rates in Canada on the Rise?

In an announcement made last week by Toronto Real Estate Board President Mark McClean, GTA home sales showed the best results on record to date. With 8,804 home sales reported through TREB’s MLS® system, October was a favourable month for Greater Toronto Area REALTORS®. 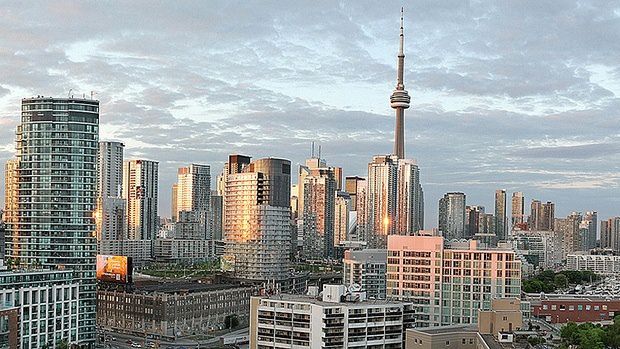 Additionally, The MLS® Home Price Index (HPI) Composite Benchmark was up by 10.3 per cent year over year in October. Over the same period, the average selling price for all home types combined was up by 7.3 per cent to $630,876. Price growth continued to be driven by the low-rise market segments. 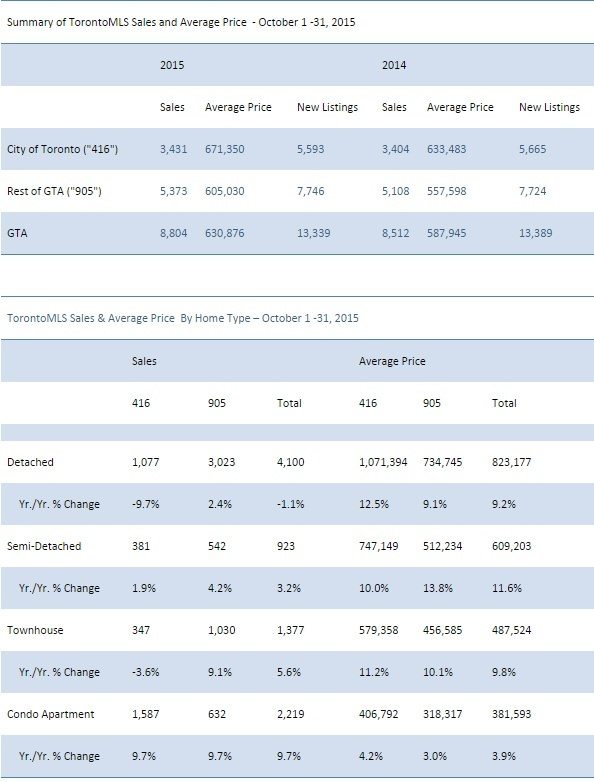 Although sales are robust and predicted to climb in the upcoming year, some believe that the province-wide municipal land transfer tax that the Wynne government plans to introduce could affect the market. When asked their opinions on the new tax, the vast majority of Ontario residents surveyed opposed it.

In mortgage-related news, Stats Canada released new data on the labour force, which showed improvement during the month of October. A total of 44,000 new jobs were created, the majority of which, however, were part-time. There was also a substantial increase in employment in the manufacturing sector, which shows hope for the state of our Loonie. If this trend continues, we could head toward a more sustainable economy. How does this all affect mortgage rates? It is predicted it is less likely that we will experience another cut in the Bank of Canada’s lending rate, and mortgage rates will eventually rise. Last week, five-year fixed mortgage rates increased across the board and range between 2.54% to 2.69%. There is no need to worry, as there is no sign of a significant spike, just a more optimistic outlook for our economy. Another contributing factor to a change in rates is what our neighbours to the south are planning—it’s a matter of time before their rates go up, and inevitably, we must follow suit.