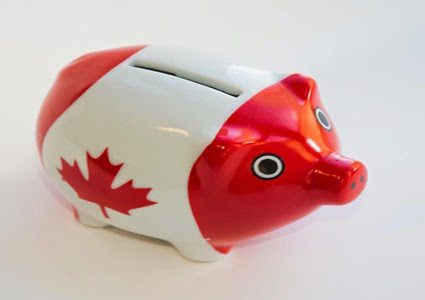 On April 21, Finance Minister Joe Oliver released his first Federal Budget.  Amidst falling oil prices across the globe, the state of the Canadian dollar and the upcoming federal election, Oliver provided clarity surrounding the budget coinciding with the public’s best interest, as well as those of political parties vying for seats. Oliver announced a balanced budget which he accomplished with $2 billion taken from the government’s traditional contingency fund.  The surplus of $1.4 billion, a number significantly lower than the projection made six years ago, and a half billion lower than a forecast made last November, can be credited to the sales of assets which were set aside in the event that the nation encountered unexpected pitfalls.

Among highlighting the expected growth of the Canadian economy this year, TFSA annual limit raised from $5,500 to $10,000, and tax cuts for small business over the next 4 years, Oliver also touched on key points affecting the Canadian housing sector.

These measures are to ensure the health of Canada’s housing framework, and will support the stability of the real estate market as well as the federal financial system over the long-term.

To find out more about the 2015 Federal Budget and how it affects you, click here.