The Municipal Land Transfer Tax is coming to a town near you, and most likely, your town as well. 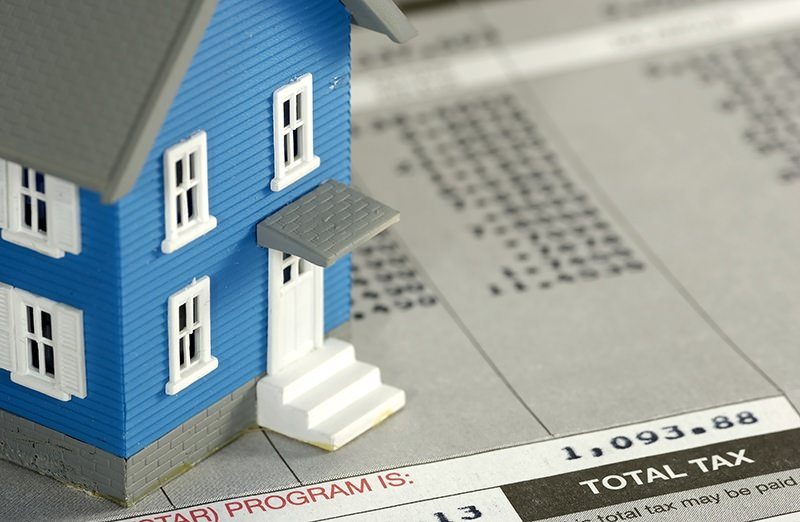 The dreaded Municipal Land Transfer Tax (MLTT) might be spreading across Ontario as an additional taxation measure backed by the Liberal Government. This tax will be on top of the existing Provincial Land Transfer Tax (PLTT) levied upon closing a land or property transaction in Ontario. As a buyer, the amount you paid for the land as well as your mortgage or remaining debt related to the purchase of the property are factors that determine the tax payable.

In 2007, Toronto City Council approved the Municipal Land Transfer Tax to the dismay of Realtors® and hopeful residents alike. Currently, Toronto is the only city in the province that levies an additional tax on top of the Provincial Land Transfer Tax. Although the MLTT has caused some homebuyers to consider, properties outside of the city, buyers in Toronto seem to be more accepting of the tax as of late. In a competitive market where the cost of an average detached home is over $1 million, what’s another $15,000 in municipal taxes?

Several Realtors® are up in arms about the possibility of the Liberals moving forward with this decision, as it may have a significant impact on the housing marketing in cities outside of Toronto. Although Toronto’s housing market is robust, during its first five years, the MLTT is said to be responsible for a severe decline in home sales. The Ontario Real Estate Association (OREA) is requesting that the Liberals reconsider giving municipalities the power to levy this tax. Homebuyers in Ontario can expect this new tax to implement as early as next year, and if the Liberals do follow through with the policy change, Ontario will become North America’s most taxed jurisdiction.

As investors, what can we do to prepare for this? Not much, however, we can expect increased competition in housing markets in the surrounding GTA, especially luxury homes in York Region. With the policy change looming near, there is even more incentive to invest in property on the outskirts of Toronto. Do the suburbs suddenly sound more appealing? We think so too.